Live performance, Studio focus and everything in between... 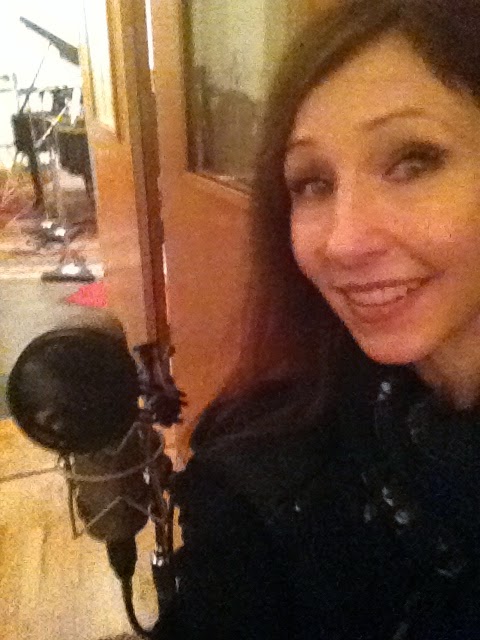 I've been performing live since I was about 4 or 5 years old. In one form or another. It was the music that called to me first. But suddenly the music goes through you and you're sharing it with others, performing.

It morphed into straight acting for a while and I found myself doing lots of Shakespeare, Checkhov, and other classics as well as modern plays. So I've kept at it through the years. Performing in choirs, plays, bands, musicals, gigs, and shows of all kinds, so I'm continually working the craft of it. I have experience in it. I know how the shoes feel if you will. But I also get bored very easily and always seem to want to push the edge to learn something else, challenge myself, forge new ground. And that's what this journey was about. And boy did I get it.

So, yes, I'm fairly experienced at being a performer, but being a recording artist and producer in the studio? Holy smokes, I feel like a little babe in the woods. I recorded my first record while in college. I was the singer in an original jazz band, and we recorded 3 albums together in our reign. But I was mainly the singer. And although I contributed my input where I saw fit, I had very little to do on the deep production side of the albums. I've recorded a few more albums and demos since then on my own, but this one is definitely the biggest project I've taken on. My original songs, my hand picked band, my choice of studio, and my ideas and so on. I'm swimming in all of those elements cumulatively right now with my coproducer and partner. We're in the studio every free day we have building and creating the album. On days I don't have shows, I'm working on the album with my partner in his studio. And we're deep in.

We just keep digging deeper and deeper into this musical wonderland jungle and there are so many little paths to walk on. Vocals, background vocals, guitar, sax percussion, and then there's mixing! How it sounds, different sonic choices and volume levels for everything. And you're not always sure how far down to go on each path so you just trust your gut, your ears, your heart and your soul to lead the way. It's very challenging to not get overwhelmed. To keep that long bird's eye view of where you're headed to, so as to not get lost on your way. To remember how great it will feel to get the songs to their happy place and to finally share the songs with others.

It's very different from performing. In performing, you're looking out and connecting with your audience. You are taking your journey with them. Communicating. Noticing their reactions. Playing together, co-creating the moment together. But in the studio, it's just you and the musical notes, gadgets, gear, sounds and feelings. No one to look out to to share energy with. You're just swirling in a petri dish with the energy and sounds of your music. It's wonderful but it can seem very big, confusing and daunting sometimes.

And that's where I'm at. It's challenging, frightening, exhilarating, frustrating, educational, uplifting, and just basically life changing. As Kurt Vonnegut said "To practice any art no matter how well or badly is a way to make your soul grow. So do it!" Well, Kurt, you were certainly correct. And I'm doin it! And my soul is spreading it's wings for sure.
in appreciation... 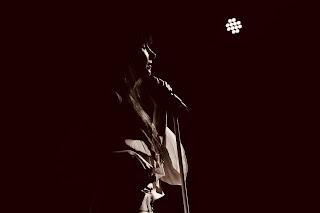 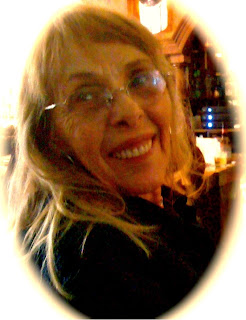 I miss you so much